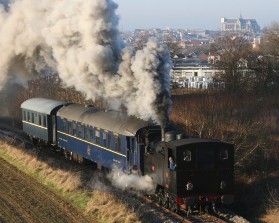 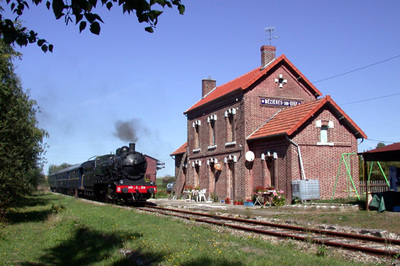 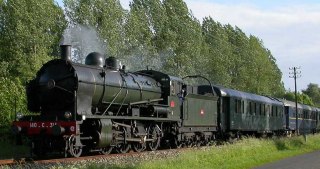 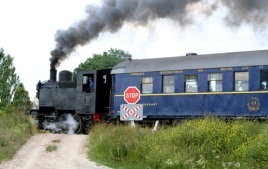 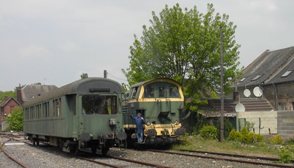 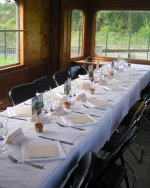 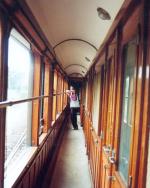 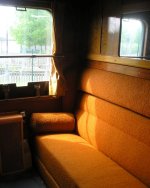 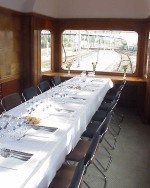 Steam locomotives of the CFTV 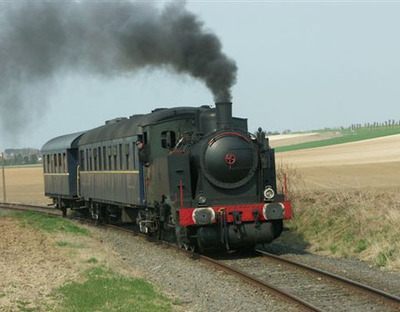 030T3 is an 0-6-0 side tank which was built by Fives-Lille (works no. 4828) in 1933 using parts from an older locomotive. The locomotive was used by the Iwuy sugar mill to serve its connection to the main line. In 1978 the locomotive was acquired by the CFTV, which replaced the steam brake with air brake equipment to enable the engine to handle passenger trains.

140C314 is a 2-8-0 tender locomotive built in 1917 by North British (works no : 21651) for the Chemin de Fer de l’Etat. During the Second World War the locomotive was requisitioned by the Germans being returned to France in 1950. Following repair the locomotive worked until the 1970s, being one of the last steam locomotives in service on the SNCF. The locomotive was acquired by the CFTV in 1994 and, in addition to service on the CFTV, has also made occasional forays onto the SNCF main lines on excursions and for filming purposes.

230G352 is a 4-6-0 tender locomotive, that is, she has a four wheel leading bogie and six coupled driving wheels. This simple expansion, superheated type was designed by the Paris-Orleans Railway around 1915. She was built in 1923 by Batignolles (builders number 2090, lot 4347 to 4370) and is coupled to tender 17D352 which was built by the Ateliers du Nord de la France (A.N.F.) in the same year. In common with all this class of locomotives, 230G352 proved to be an excellent mixed-traffic locomotive with a normal maximum service speed of 100 kph. Although not strictly an express locomotive her leading bogie allowed her to take curves smoothly while her 1.75m diameter driving wheels allowed her to haul a large variety of trains. Like her sisters, she received during her career a number of modifications, including a type 12 compound air pump and a type H7 brake valve, Kylchap exhaust, smoke deflectors, an extended brick arch and modifications to the superheater elements. This type of locomotive usually ran for 80,000 to 90,000 km between major overhauls. During the 1950s a certain number of these locomotives were allocated to at least 8 depots of the Nord region of the SNCF, those allocated to Tergnier visiting Saint_Quentin regularly at the head of stopping trains made up of TP (Travaux Publics) type coaches or expresses made of « Express-Nord » coaches, a rake of which the CFTV has been able to preserve. However 230G352 passed all her career on the Sud-Ouest region of the SNCF, being allocated to Bordeaux Saint-Jean depot from 1934 to 1958. She was stored serviceable at Vierzon in June 1967 and withdrawn at the end of the year. She was chosen to haul an FACS special train on 27 March 1966 over the circuit Tours, Chinon, Port de Piles and Tours, after which she was preserved by one of the members of that association. From 1974 to 1987 she was at the CFTA depot at Gray with 140C314 following which she was moved to Richelieu to be put back into working order by the TVT team.

To allow the CFTV to continue the restoration work started by the TVT, the locomotive and tender arrived in Picardy on Saturday February 2008. 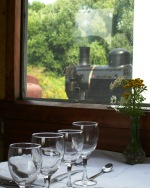 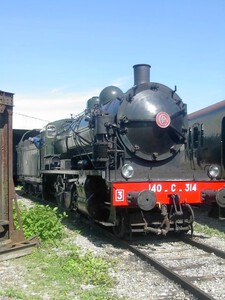 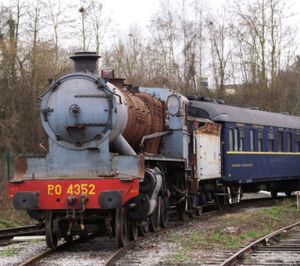 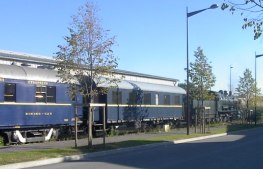 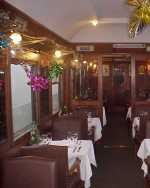